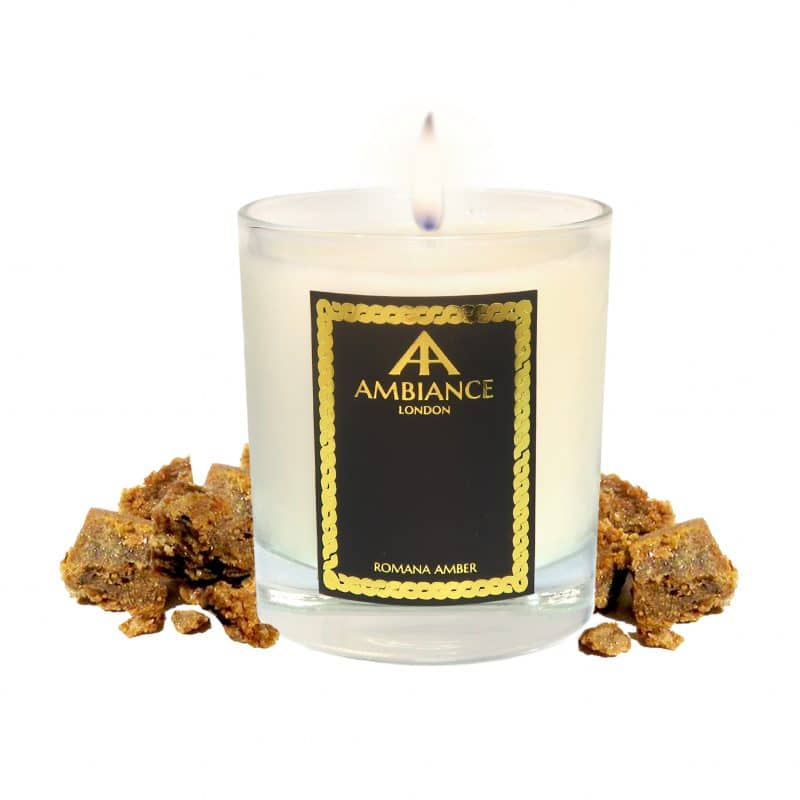 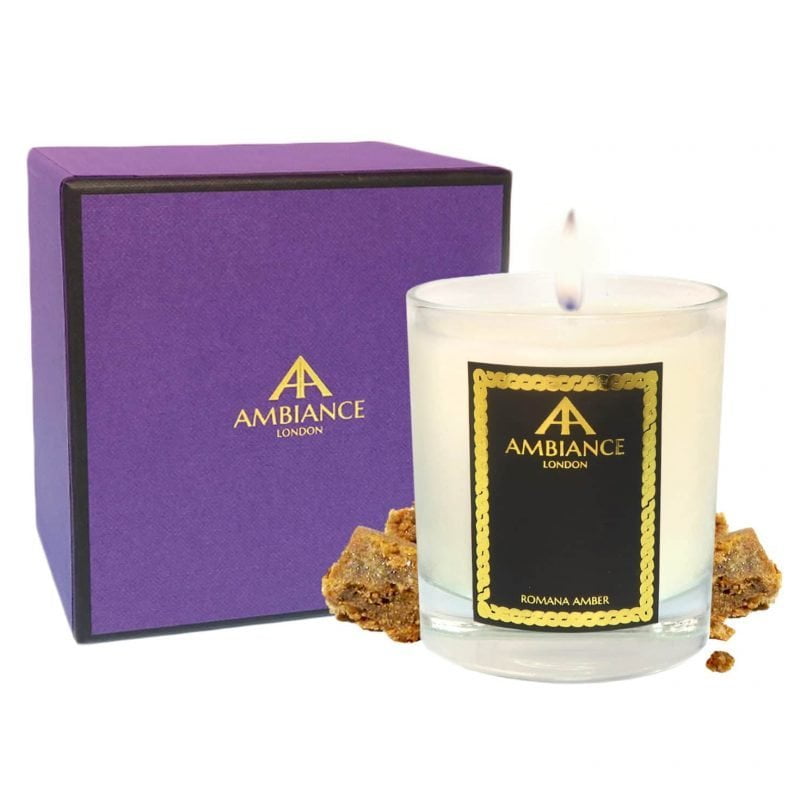 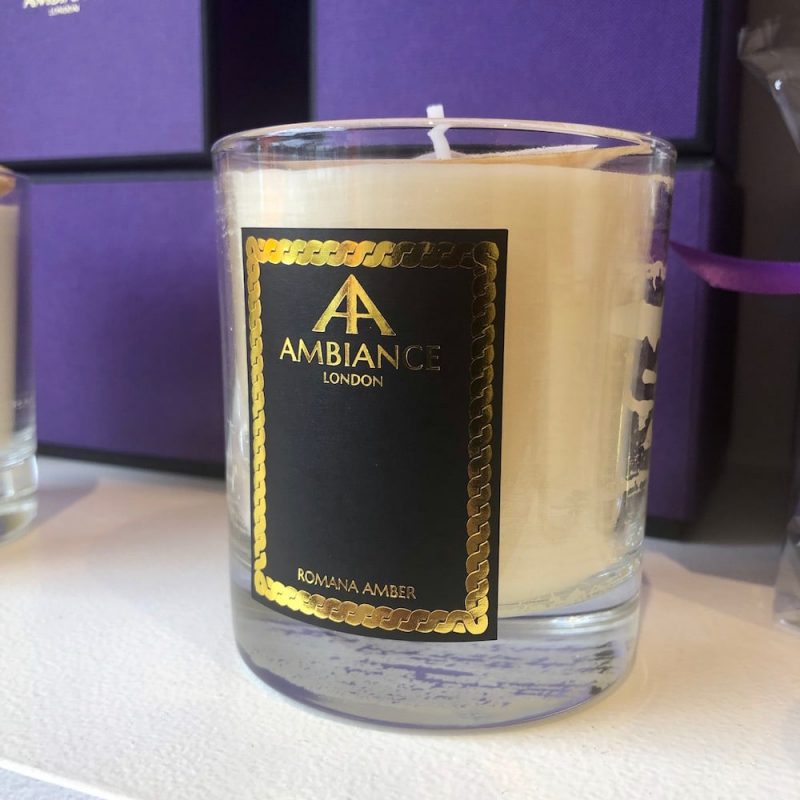 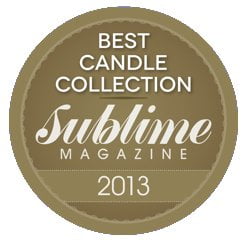 A powder-like scent with sensual and comforting effects.

Editor’s Notes:  A powder-like scent with sensual and comforting effects.

Fragrance Heritage:  A dry and soft aromatic, this fragrance has natural amber tones with powerful diffusive character. Ambergris resin was favoured by Roman Emperors and was considered rare and costly, found cast upon the seashore. The trade of fragrance created an incredible frenzy in Rome, and the Romans used it with indulgence. Rome became the centre for perfumers who supplied the entire society including senators and mayors, with divine blends of amber scents.

Product Information:  Ancienne Ambiance luxury scented candles come perfectly presented in hand-crafted luxurious gift boxes made in the United Kingdom. Thoroughly delicious and full of fragrance (which lasts the whole way through), each candle is hand-poured in the UK using traditional techniques, special slow burning wax blend and lead-free wick. At the base of each candle you’ll find a fragrance heritage story detailing its ancient roots, along with candle burning tips.

Mosaic Homage:  Ancienne Ambiance Candle labels pay homage to the beautiful artistry of ancient Roman mosaics, taking inspiration from ancient motifs found in some of the most well known mosaics of the Roman Empire.

“Romana is like a portal to another age. Comforting is exactly right, it’s soft and evocative” – Lipglossiping.com

“You can do no better than seek the comfort of Romana” – Suzy Nightingale, CentMagazine.co.uk

Follow our Candle Tips & find out about Recycling Your Candle Glasses >>>

We’re extremely proud of the artistry behind Ancienne Ambiance Candles and the candle values we work by to ensure we produce the highest quality and safest candles.

Find out more about the craftsmanship of our candles here

Our London store may be temporarily closed but, as always, our Website is open

and we continue to ship worldwide.

Enjoy 10% off online, Free Shipping and other complimentary benefits.

We look forward to welcoming you at the boutique as soon as possible.

Thank you for your loyal support. Stay safe and look after yourself.